Once upon a time, a girl in red walked into the woods and tricked the wolf who would have consumed her.

Once upon a time, a mother escaped from a vampire skeleton after her foolish husband brought her to its lodge. She did this while holding her son in her arms.

Once upon a time, a Rani fought an army to its knees. Then she unchained the Raja who fought against her, buying lasting peace for her people with her mercy.

There's a handful of fairy tales that we all know. Cinderella. Sleeping Beauty. Snow White. They're anthologized, retold, and reimagined over and over in film and books, fashion and advertising. And, to be clear, we love these stories.

But sometimes, it feels like they're the only fairy tales out there.

In this course, we're returning to fairy tales with a vengeance. We'll explore tales from India, Venezuela, England, the Philippines, Nigeria, Japan, and Iraq, as well as indigenous stories from the US. Plus many, many more. All grounded in current fairy-tale scholarship and our unending passion for folklore.

Heroines can be clever, formidable, adventurous, and even unabashedly feminine - and win respect, recognition, and their own happily ever after. 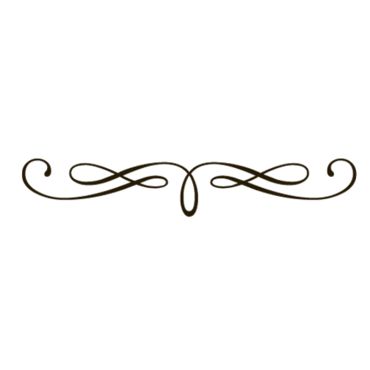 If you're wondering why we're teaching this course (and why you should take it), here's what's up:

Choose your option...
(and then click on it to learn more and enroll!)


Everything You Get
With the Regular Course

Extra support and scholarship
from Sara and Brittany!

What Are The Seminars?

The seminars in our last course were such a success (and so much fun) that we knew we'd be bringing them back occasionally. And since "Fairy-Tale Heroines" is our first deep-dive fairy-tale course in ages (and since fairy tales are THE BEST), we simply had to offer seminars this time!

This is completely optional. You can take the course without it (just click that option above!), and all the materials will still stand alone and make sense.

But we want to create a space that would function like a university seminar for this course, for a couple of reasons.

First, we want to talk specifically about contemporary fairy-tale retellings in this course, but there just isn't room in the lectures alone. The seminars give us additional course time to talk about these extra texts and bring in a contemporary perspective.

Second, we want to give YOU a chance to talk, beyond the chat during the live lectures or the Facebook group. This is your chance to ask us questions directly, share your thoughts and observations out loud with your classmates, and to experience the collaboration and community that we loved in our university seminars. We had the BEST time with our seminar students in Haunted Art last fall - seriously, they blew our minds weekly. And, if we're doing fairy tales, we had to make space for you to experience this kind of community magic again.

If you’ve ever wanted to go more in-depth at Carterhaugh - if you wanted even more scholarship and discussion and a chance to participate on a deeper level - this is for you. Select the seminar option above!

Open your mind to tales and your heart to magic.

The doors are open...

﻿but only until February 4th at Midnight ET!